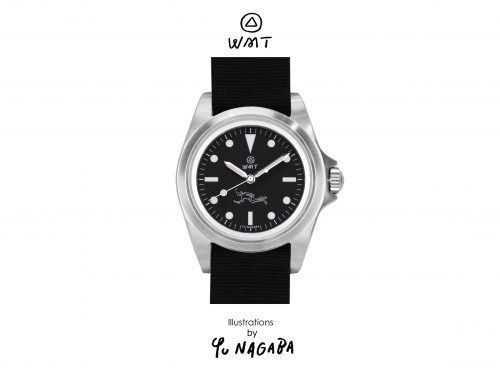 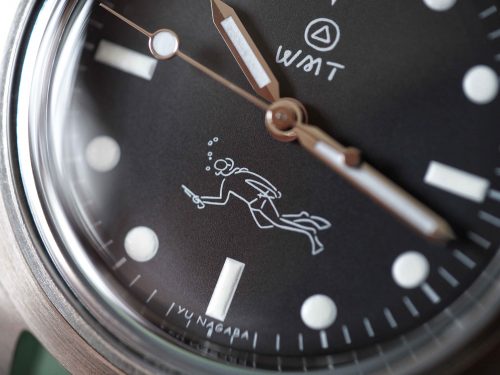 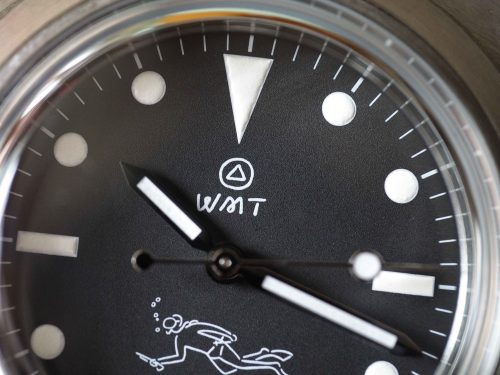 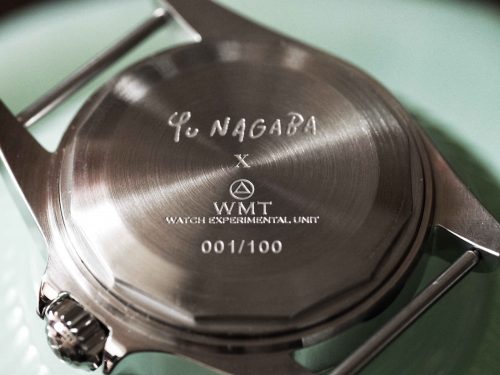 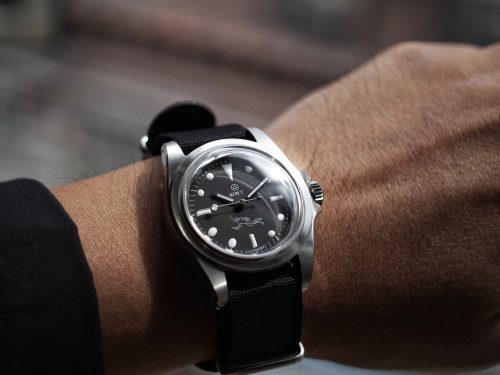 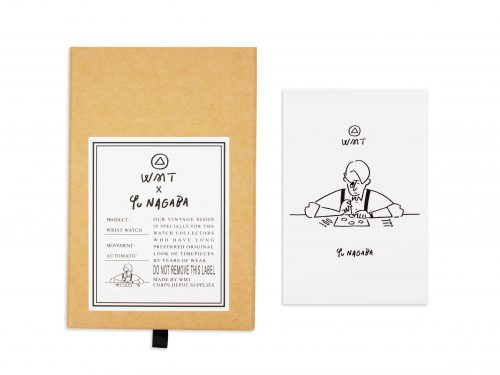 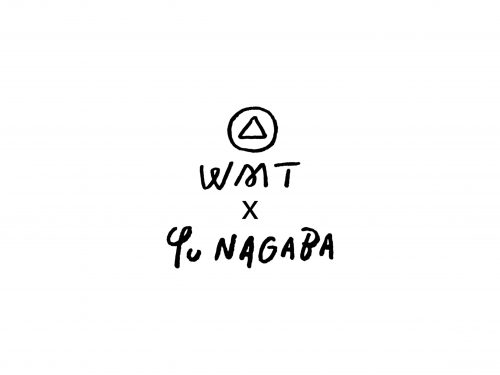 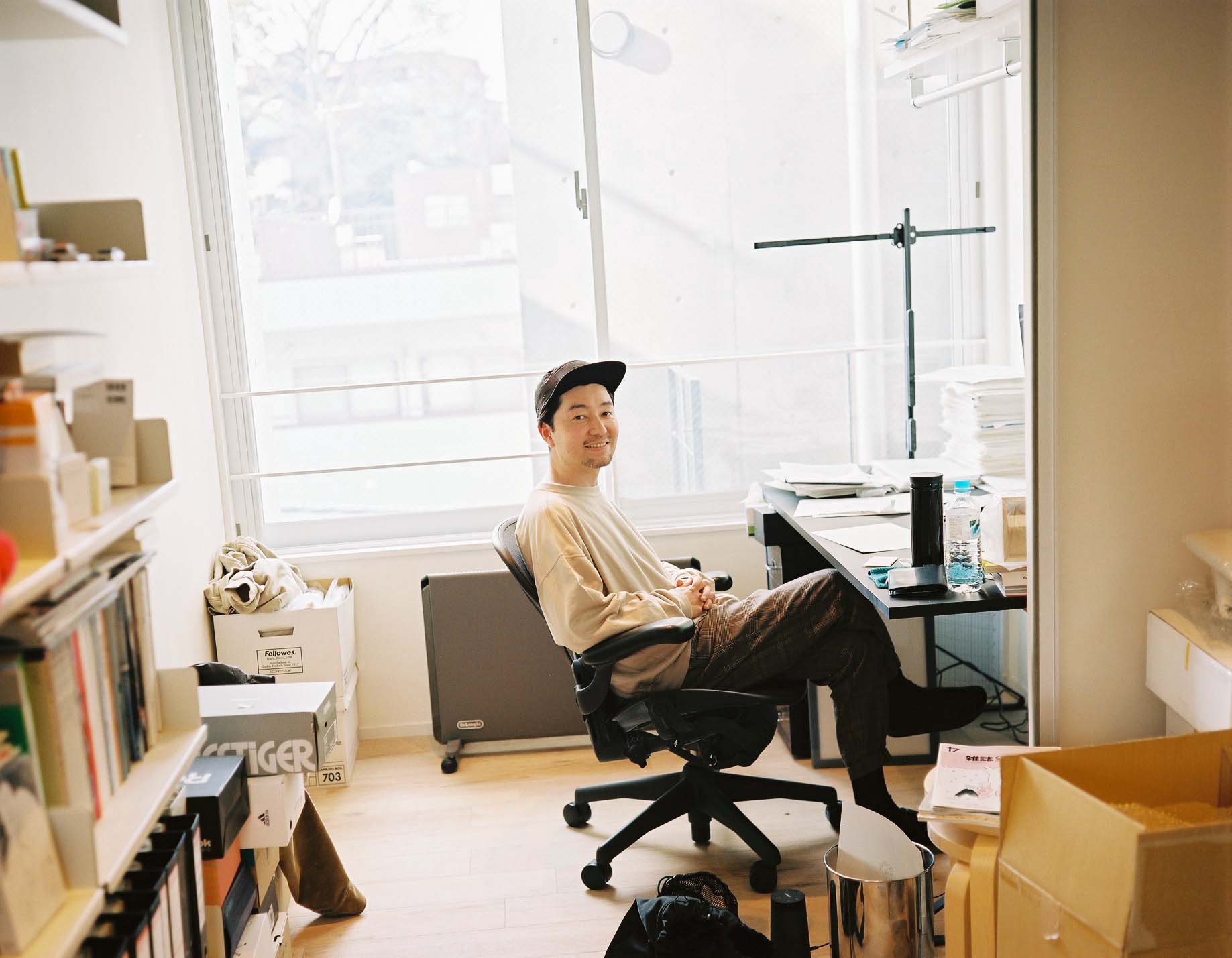 Yu Nagaba is a Japanese Asian Modern & Contemporary artist who was born in 1976. 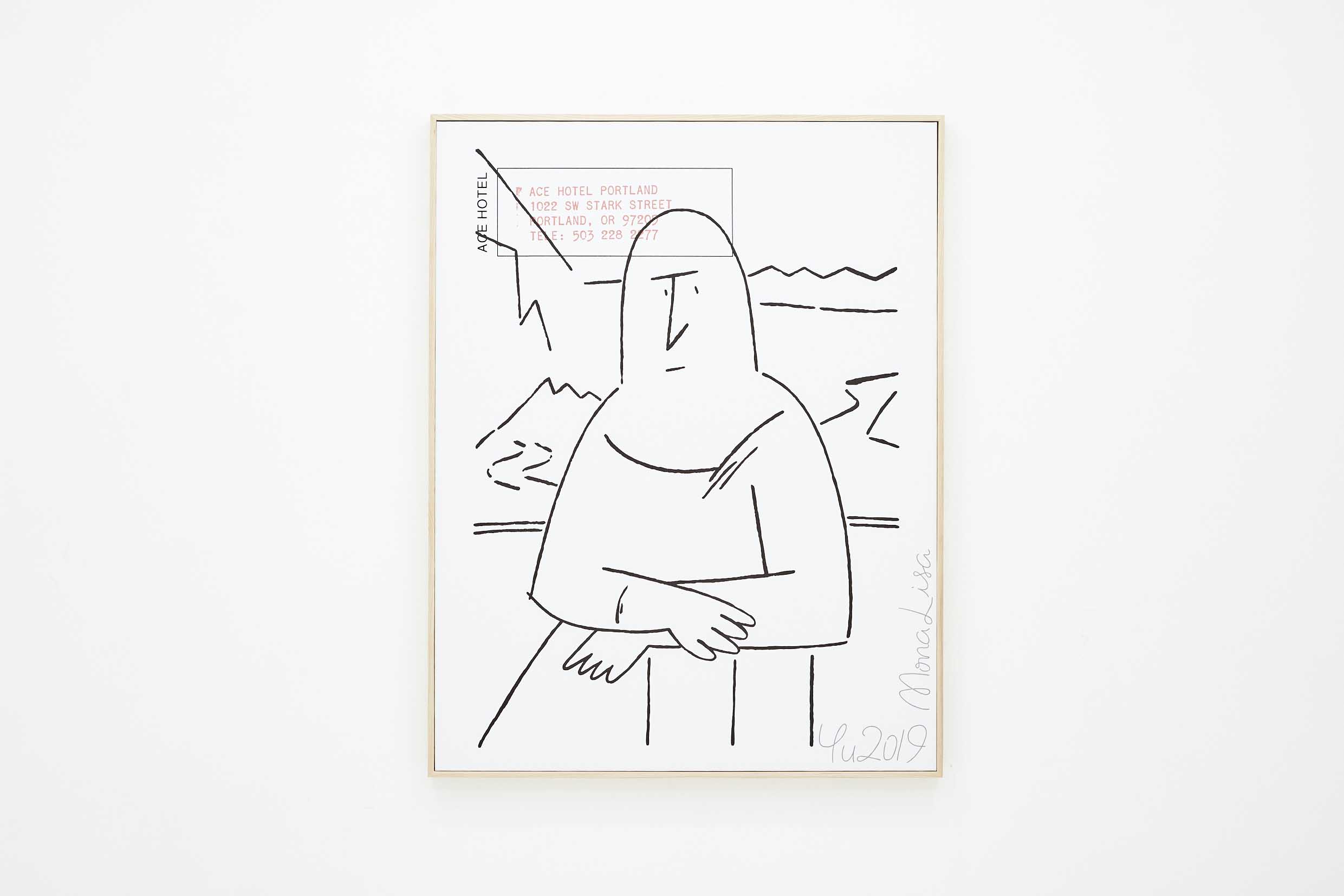 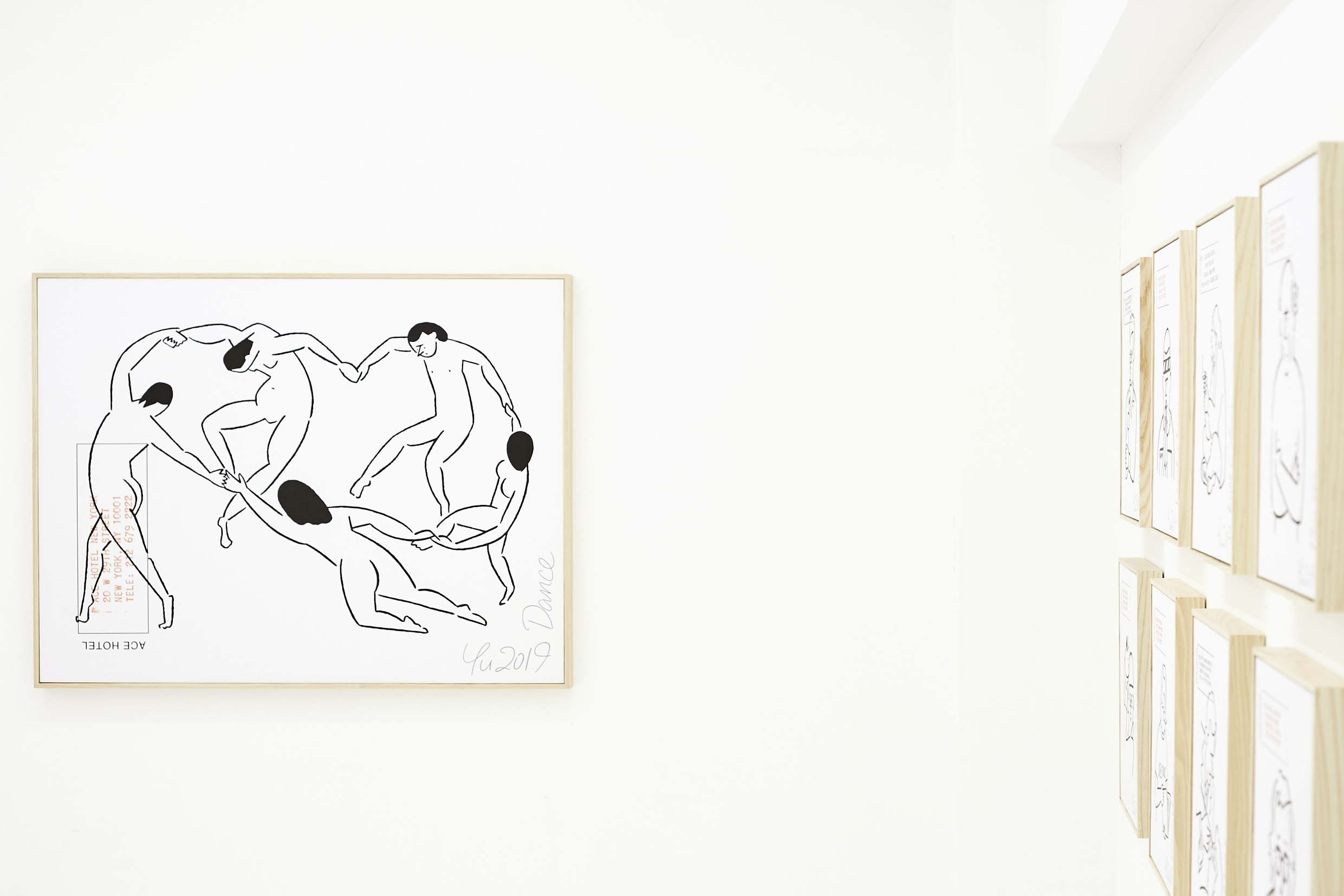 He started out undertaking jobs from POPEYE magazine, and then, his pieces began to appear subsequently in magazines such as Casa BRUTUS, WIRED and GINZA. Later on, even such fashion brands as BEAMS, UNIQLO, G-SHOCK and Champion have all vied for collaborating with him. 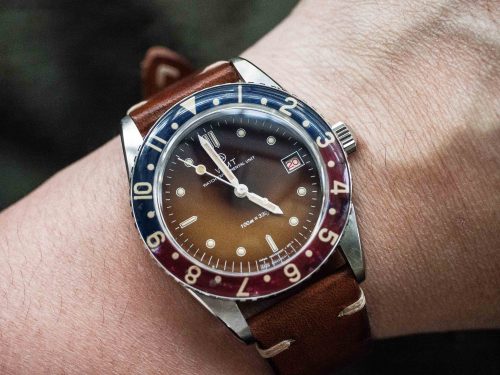 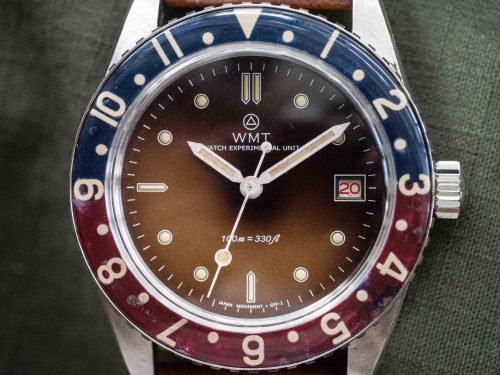 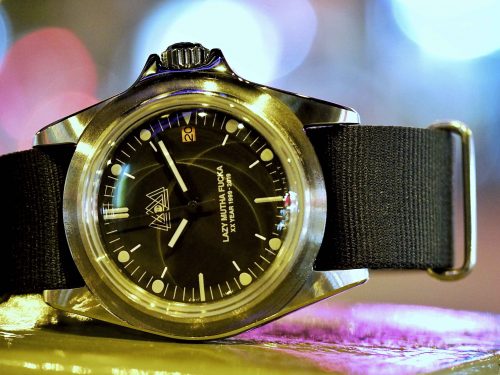 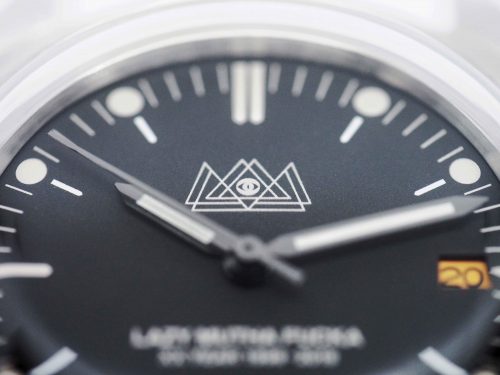 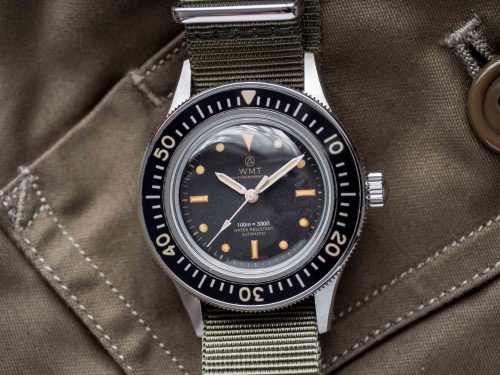 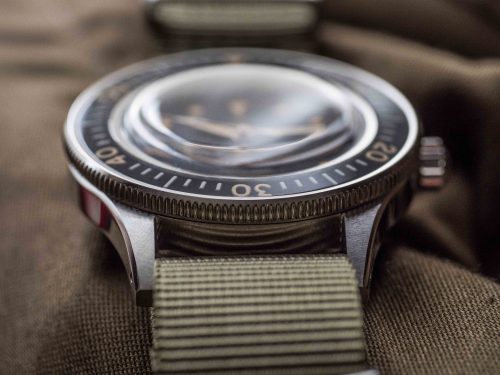 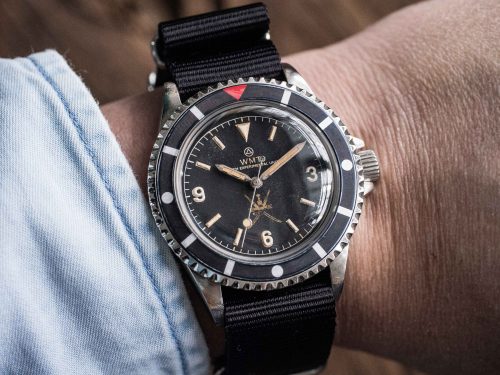 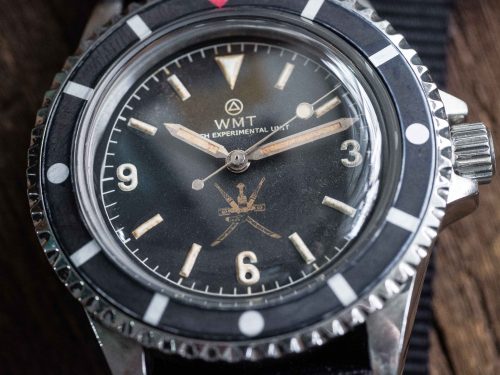 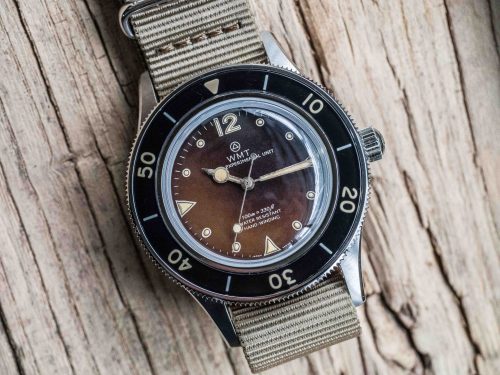 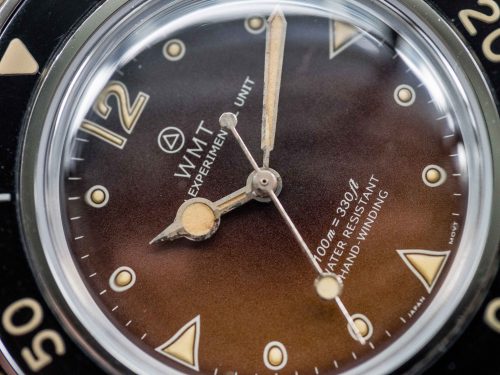 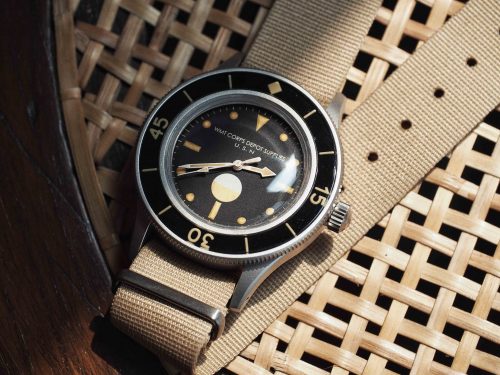 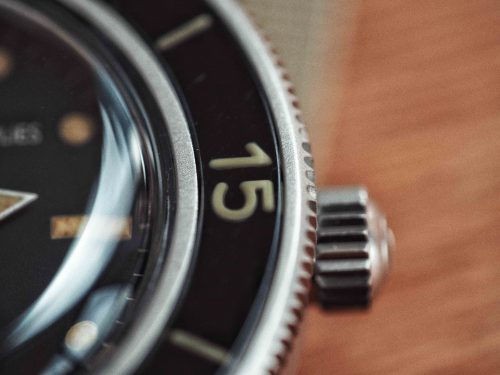 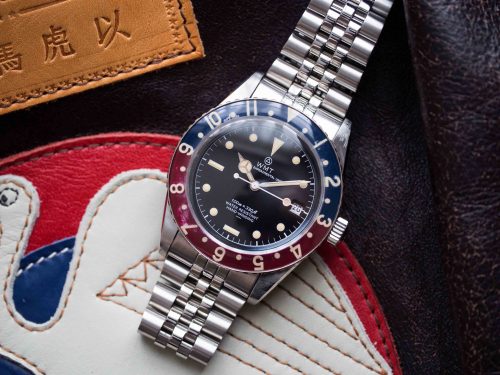 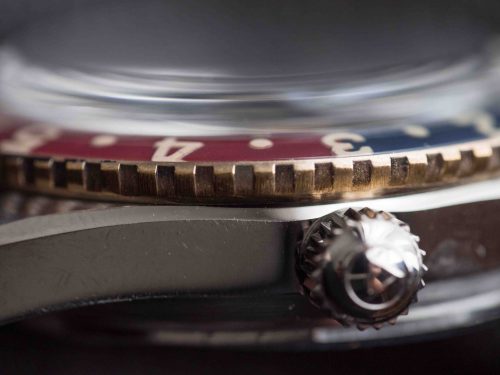 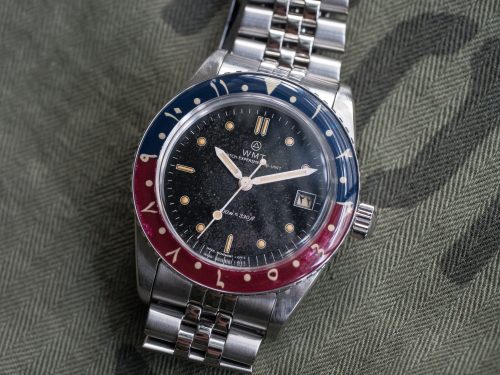 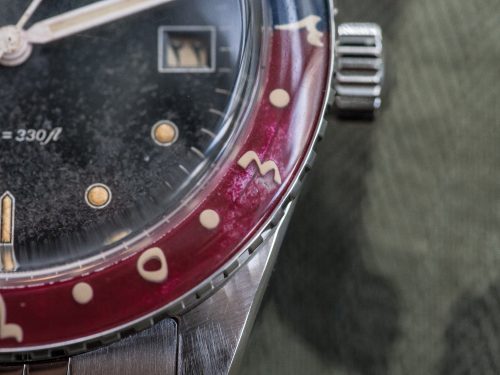